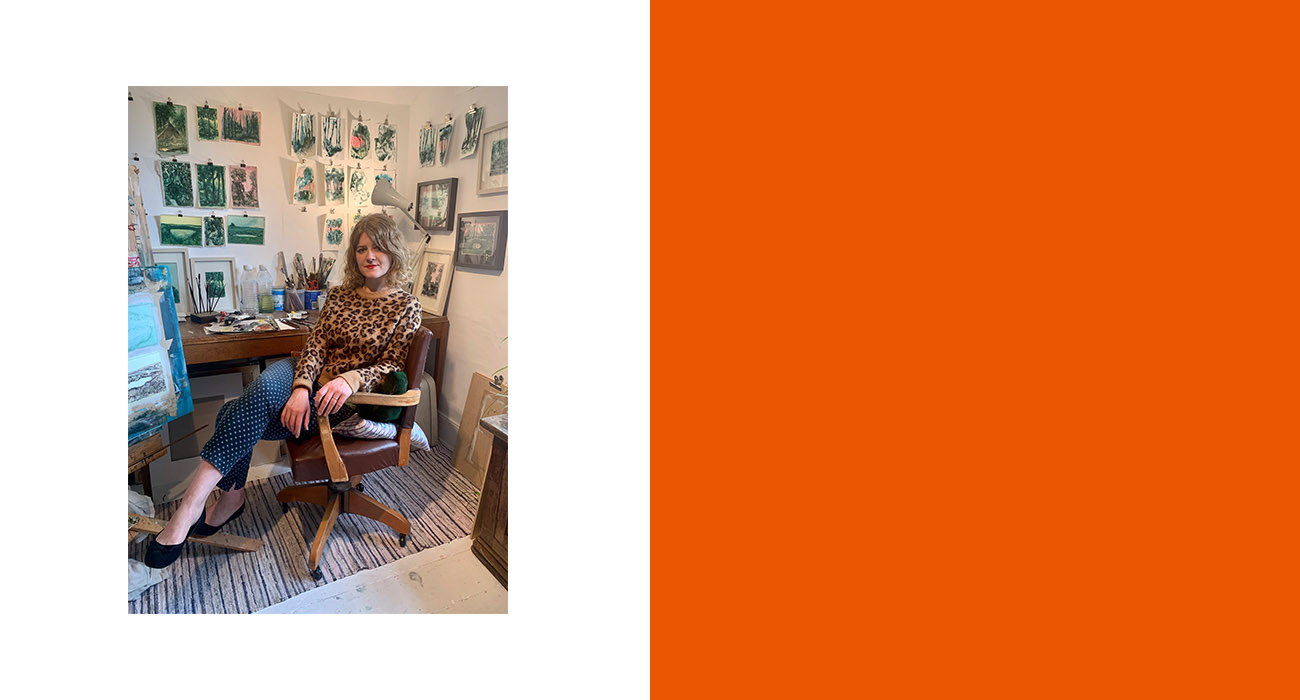 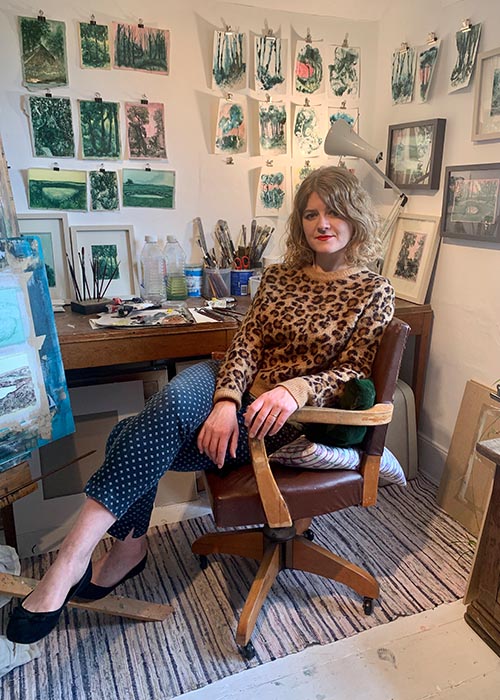 Born in Coventry, Twinkle studied Fine Art (BA Hons) at Kingston University, spending 18 years
in London before heading to Margate where she now lives.  Working primarily with oil on paper, Twinkle’s paintings are inspired by landscapes, narrative and myth.

As well as exhibiting widely in the UK, Twinkle has also exhibited internationally. In 2013 Twinkle was invited to exhibit and participate in an artist residency with Tinsel Edwards at Galerie Michaela Stock in Vienna, and in 2010 was selected to exhibit as part of an emerging British Artist show at Redbull’s prestigious Hangar-7 Gallery in Salzburg. She has also exhibited
at LA’s Orange County Centre of Contemporary Art (OCCCA).

Other exhibition highlights include Jealous Gallery in East London, PS Mirabel's; "Paint" exhibition in Manchester, Hay Hill Gallery on London’s Cork St and a joint show with her dad David Troughton in Leamington Spa’s Gallery150. Her work has been featured in-store in Selfridges on Oxford St and at The Affordable Art fair with Jamm Gallery. Twinkle has also been a Celeste Art prize finalist and an Aesthetic Art Prize Longlister.

Collaborations include public art performances with Tinsel Edwards, and co-curating exhibitions at Gallery 64a in Whitstable, Vyner Street’s Cultivate Gallery and Redchurch Street’s Outside World gallery.

Twinkle has also curated exhibitions, including; Dulwich College in London, Gallery 64a in Whitstable, LIMBO Arts,  Joseph Wales Studio and Resort Studios in Margate and The Outside World on Redchurch St, London. She is also the Art and Culture editor and writes for the Margate Mercury magazine.

Daimon Dash, Howard Marks and Rupert Grint all own Twinkle paintings. Her work is also in the collection of Dietrich Mateschitz (owner of Redbull). She also has work in a private collection in Malibu alongside Ed Ruscha and Rauschenberg.

The artist has been interviewed on Resonance Radio and featured and interviewed in Zeitgeist Magazine, Dazed and Confused, Spain’s El Pais newspaper, Metro Newspaper, Plus1 Magazine, Amelia’s Magazine amongst others. 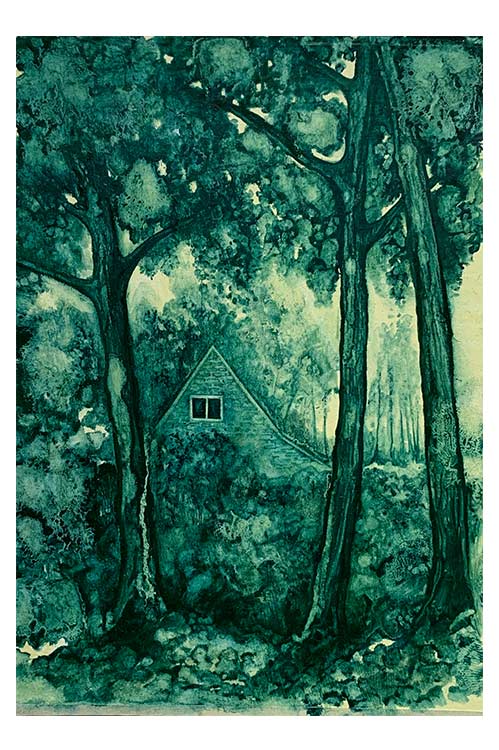 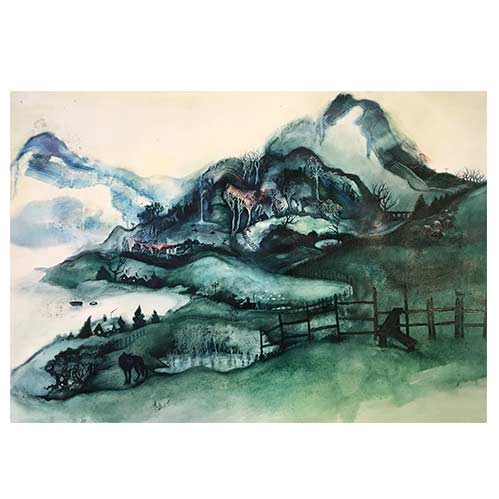 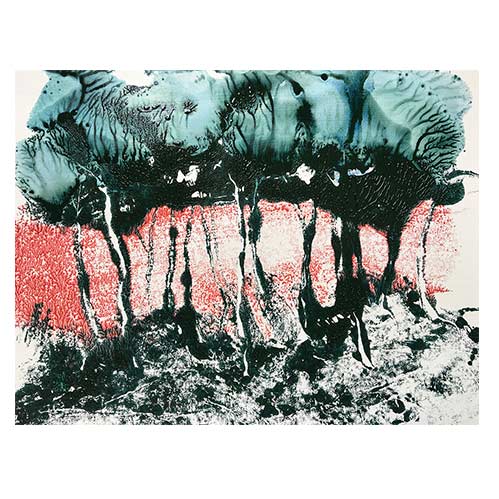 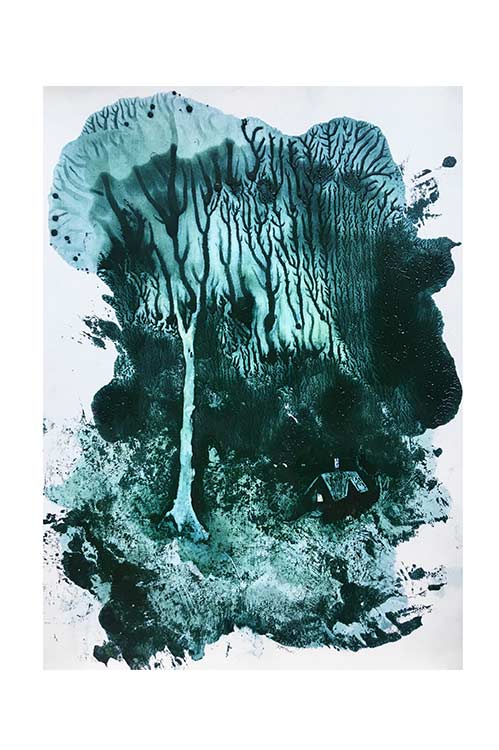 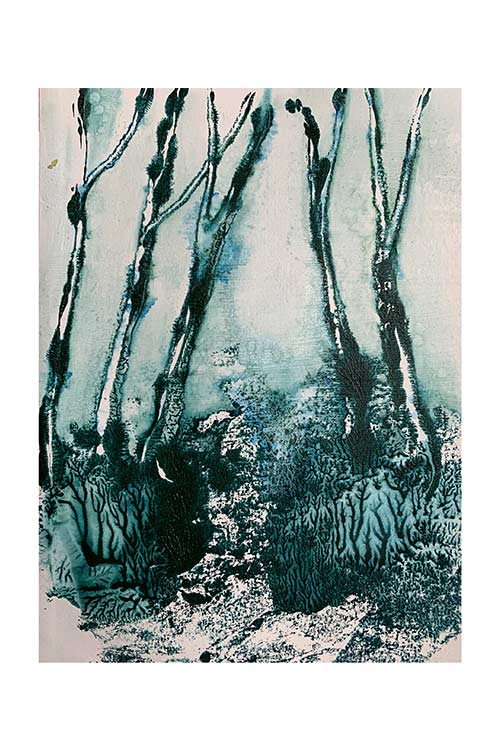 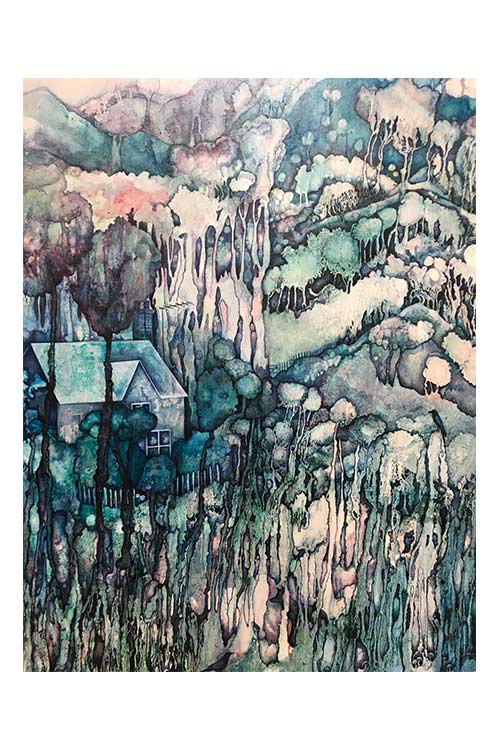 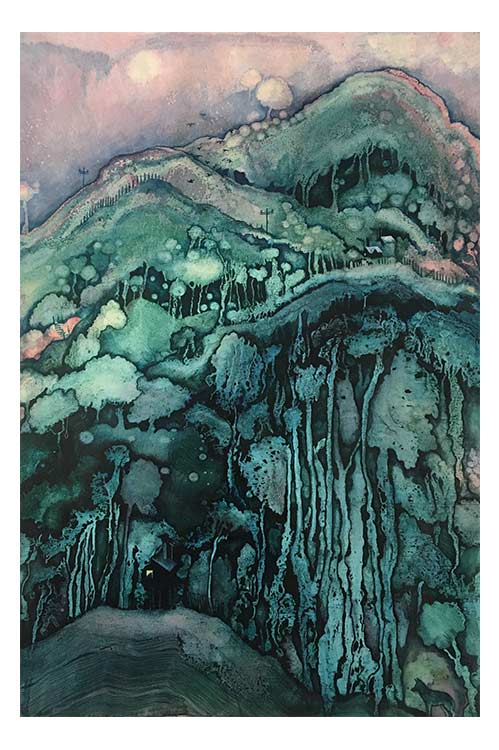