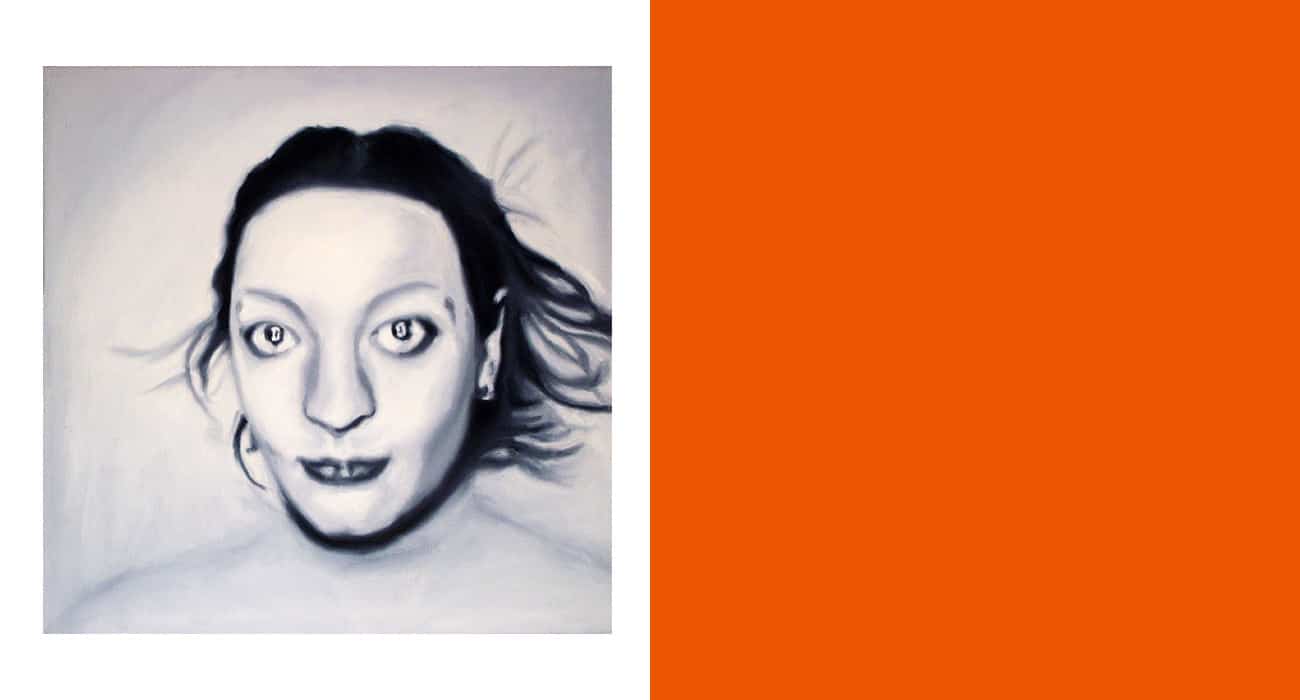 Sig Waller was born in Swansea in South Wales, and spent her early years roaming the beaches and woodlands near her home, inventing stories and adventures. Her father was an American historian who dressed like a tramp, her mother a German psychologist and housewife. The family foraged for food, brewed ale, collected driftwood and threw wild parties. As a teen, Waller yearned for the bright lights of the big city and at age 18, she went to study Fine Art & Art History at Goldsmiths College, London. While at college, Waller became involved in the squatting scene, and spent many subsequent years immersed in the intrepid world of anarchic living. After graduating from Goldsmiths, she went on to work in animation, music videos and design.

In 1995 Waller relocated to Berlin, and it was here that she returned to art-making after a 10 year break. Adopting the alias S.I.G., she created ‘Dreamlands,’ an expansive series of TV paintings, which toured venues in Europe, culminating in a solo show in New York in 2001.

Waller’s son Sky was born in 2002. Shortly thereafter, she began painting ‘Desert Storm,’ a reflection on the political climate during the Iraq War. In 2006, Waller and son moved back to London, where she began working on her novel ‘The Day The Women Stopped Listening,’ and also started making art from litter off the streets.

Deciding against bringing up a child in the Big Smoke, Waller relocated to the South Coast, and received an MA in Fine Art from the University of Brighton in 2010. She has exhibited widely in Europe and the US and her work is held in private collections throughout Europe.

In 2017 Waller curated ‘Running with the Wolves’, a Folk-Horror themed art show.

The artist is currently based in Saarbrücken, on the German border to France, where she is researching, writing and working on new projects.' 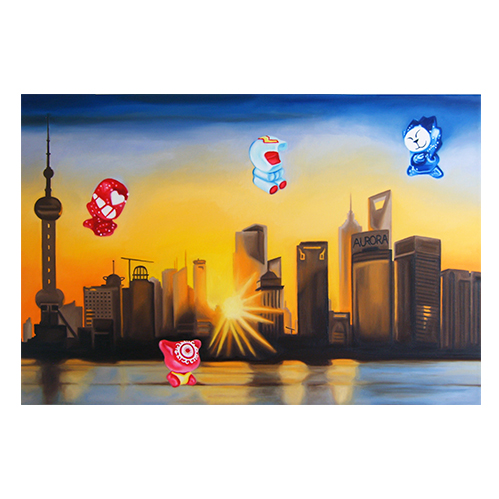 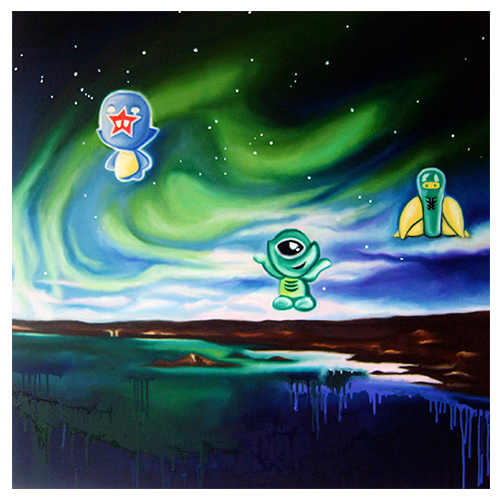 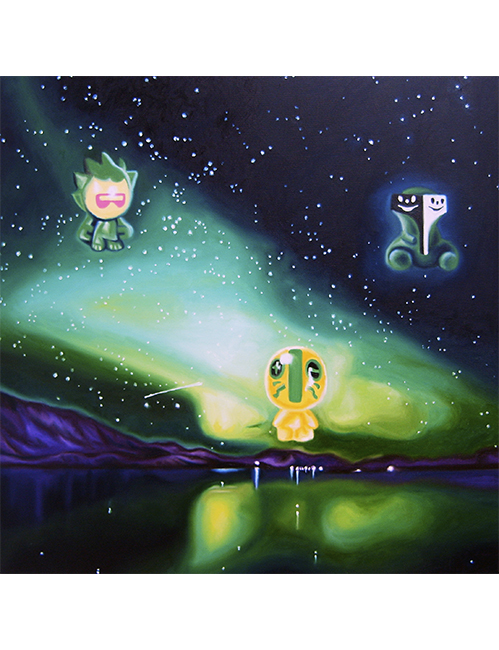 Sig Waller – Day of the Gogo’s-Aurora I 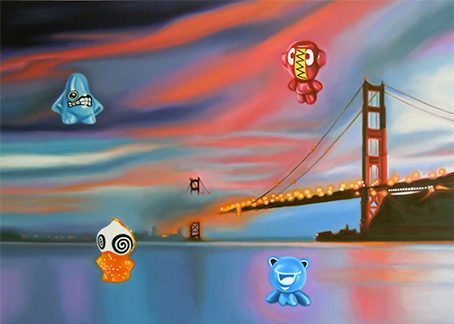 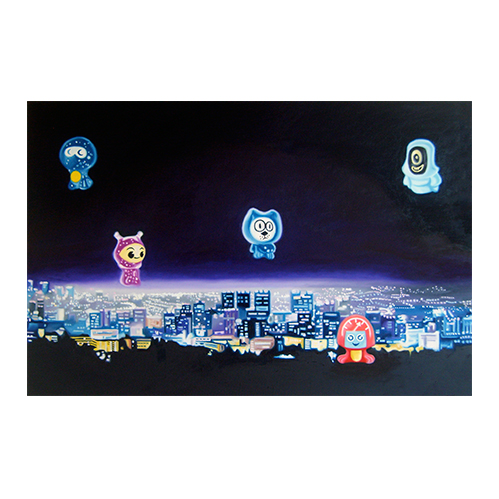 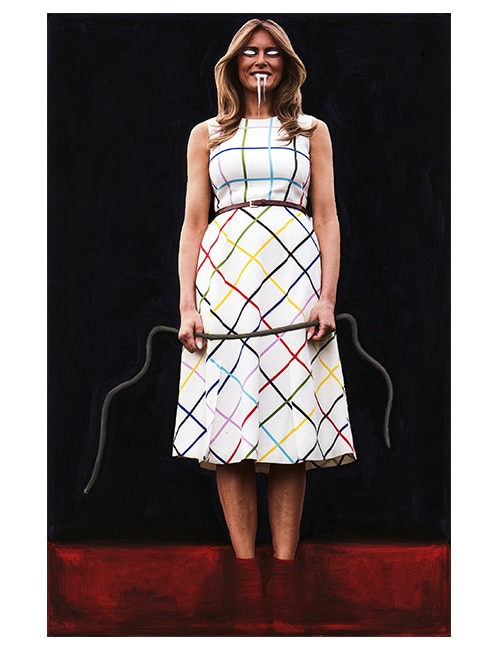 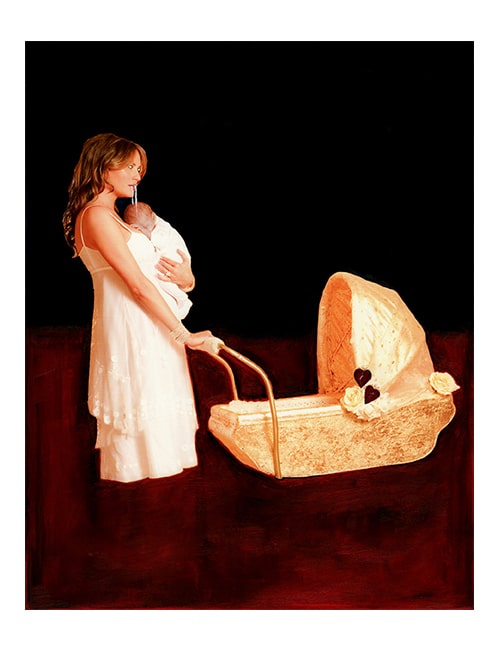 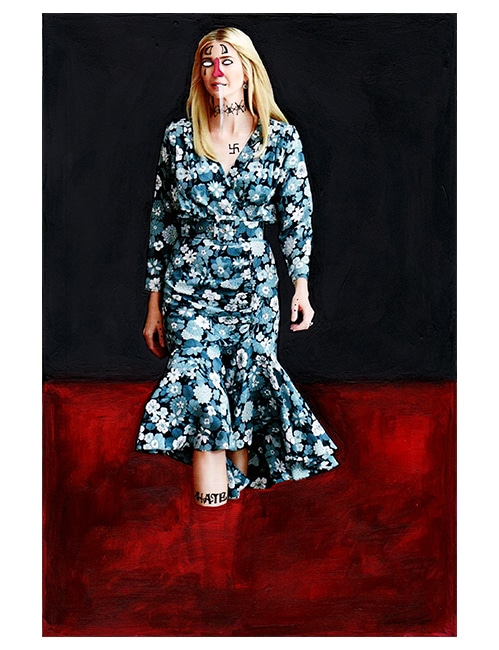 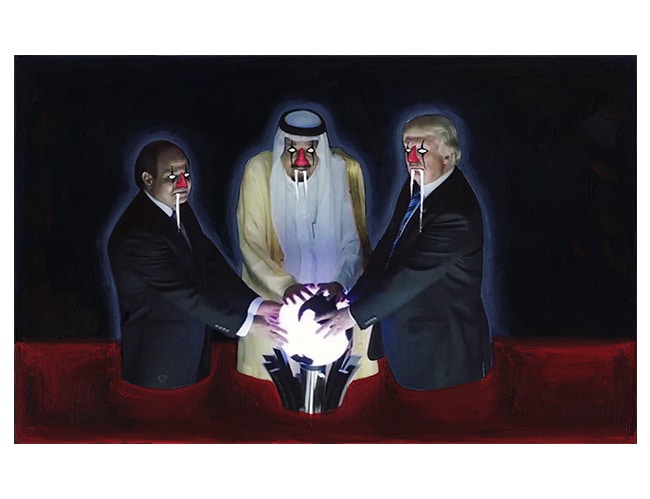 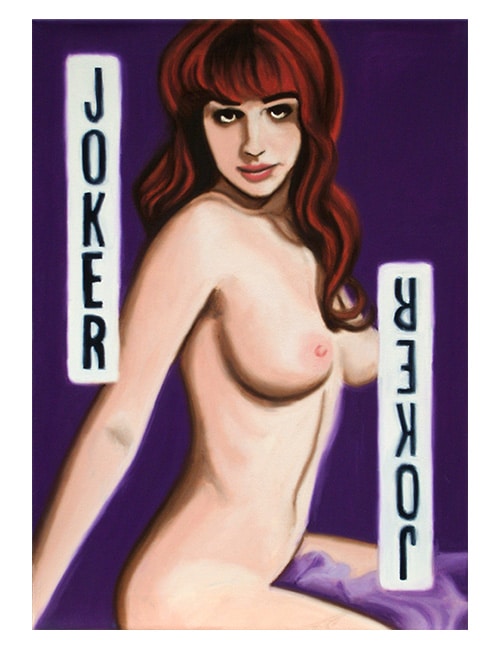 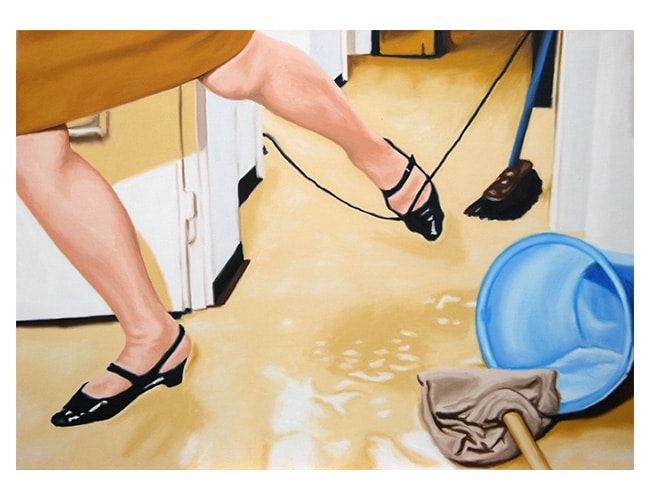 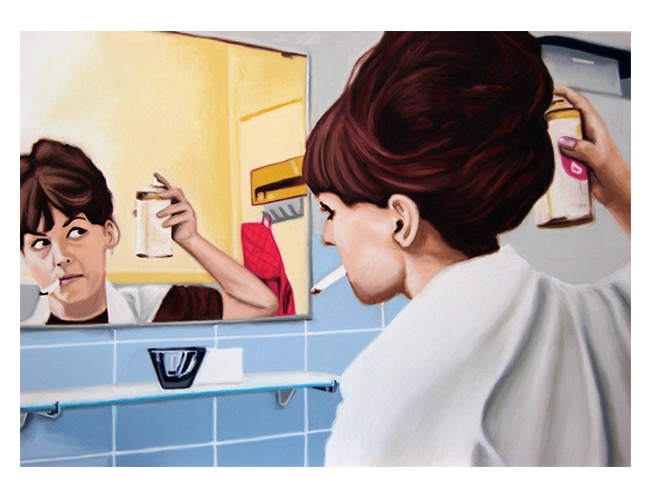 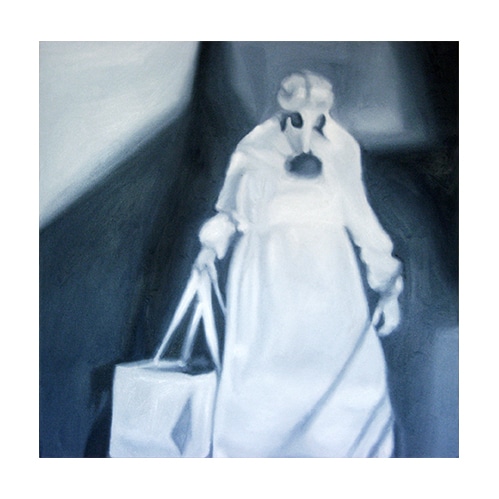 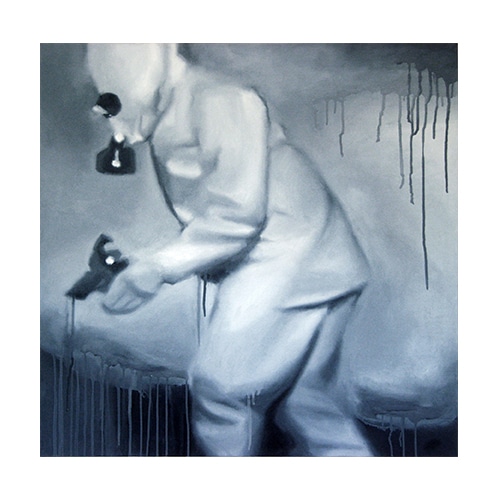 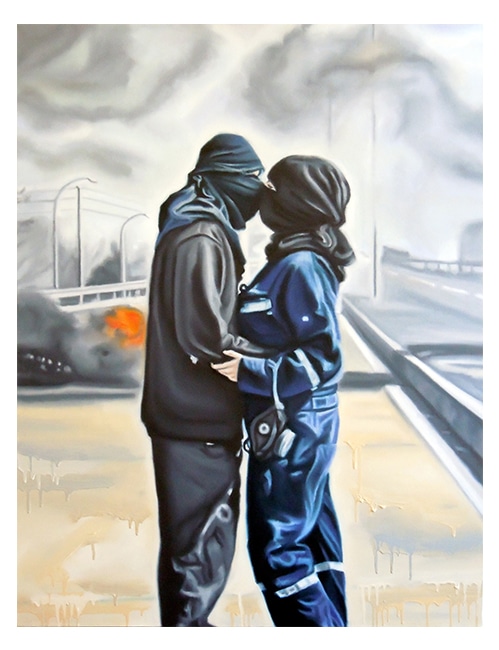 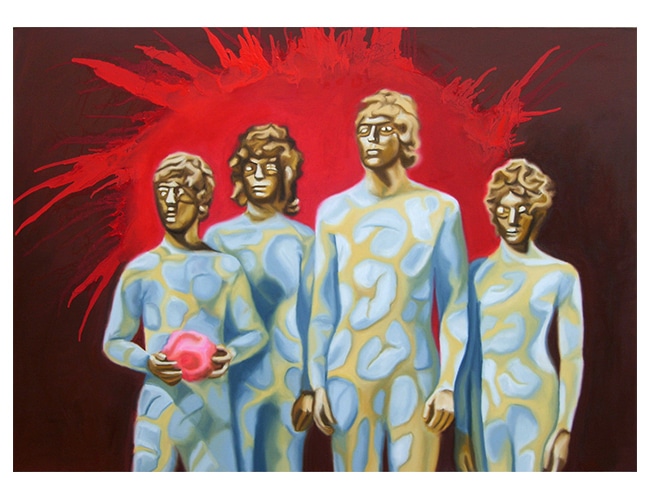 Sig Waller – NO ONE IS IRREPLACEABLE 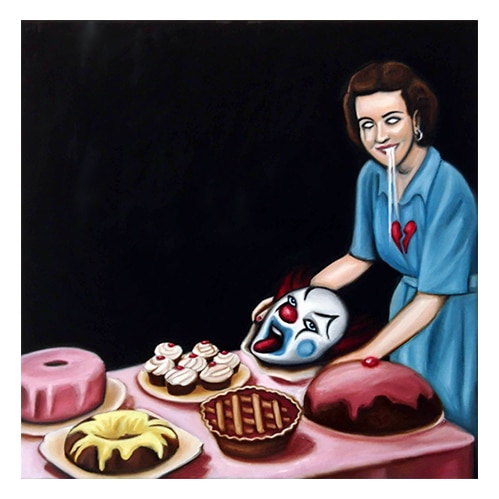 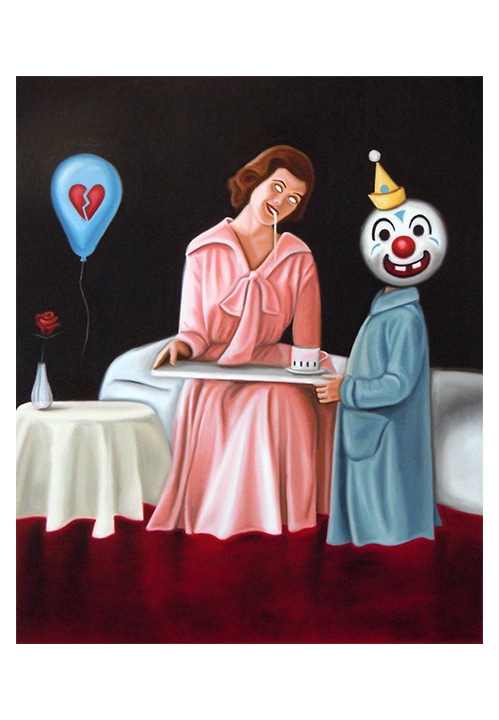 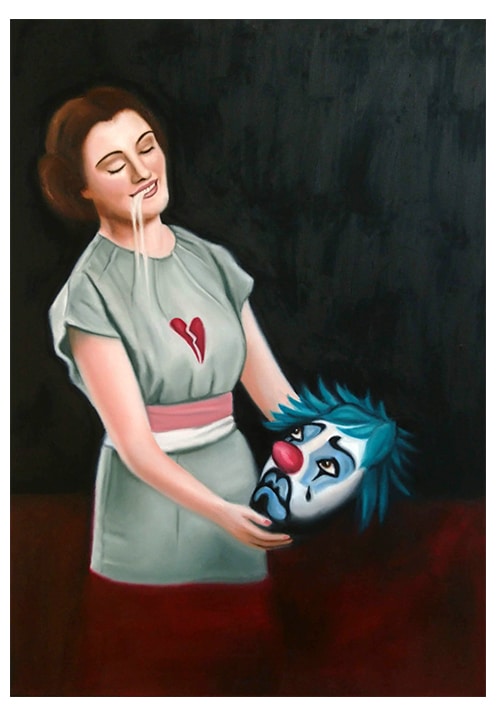 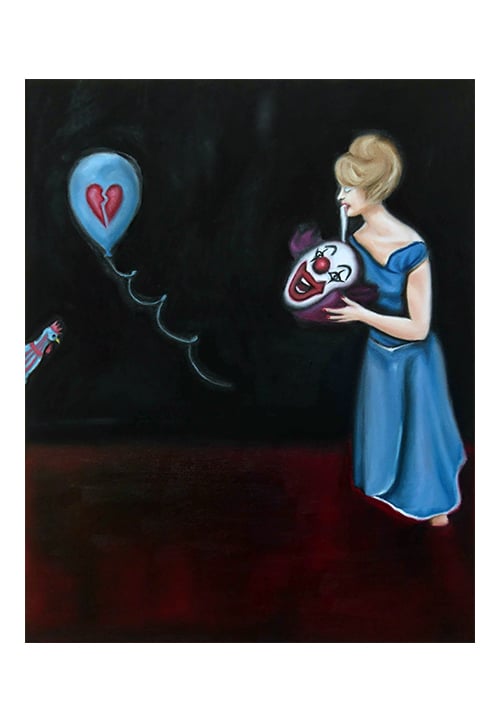 Sig Waller – INTO THE VOID