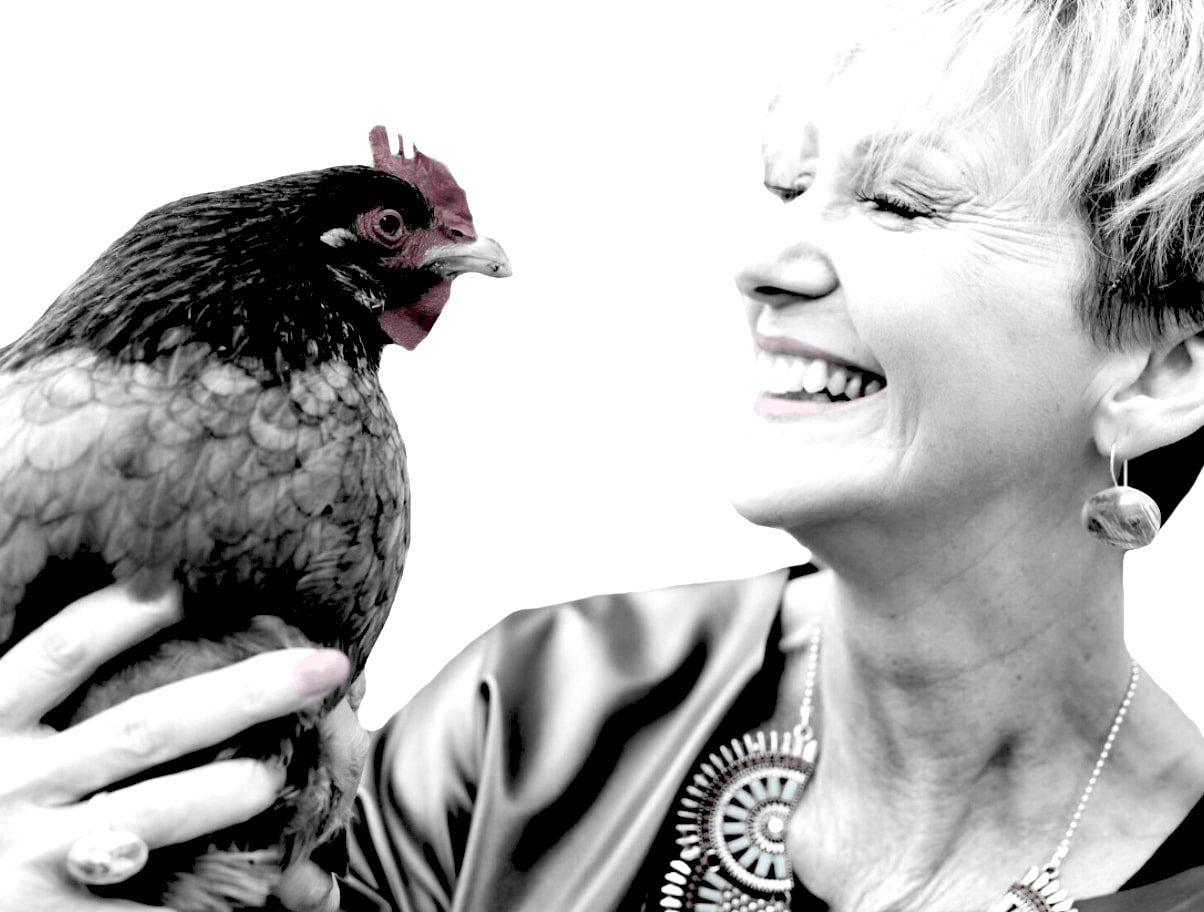 Karen’s favourite subjects tend to be animal based.The animals become the characters in her art narratives, often symbolic of struggles and experiences encountered through life’s journey.

In 1995 Karen had a burning desire to play with clay. It was an instant “coming home” feeling that has never left her, the rigours of surface treatment and the firing of clay alighted a deep passion for ceramic work which resulted in her spending 9 years as a ceramic sculptor living in the magical rainforests of Bellingen.

Her ceramic work is focused on hand building story telling. Her paintings compliment her body of work offering the same sentiments but using different methodology.

Both whimsical and humorous, these authentic qualities stand out in all her work. She uses acrylics to give immediacy to her paintings, and whether hand building or painting she works with speed, allowing the natural, primal and instinctive surge of energy to infuse her art.

After painting scenes on vessels she began exploring oil and acrylic and found her personal dialogue with the world articulated itself most eloquently through her work, both ceramics and oil and acrylic paintings a like, her voice finding clarity in these practices and her connection with the animals she paints and builds remained pure.

Ducks, Chooks, Dogs and birds, her dog Dave has a Wes Anderson's quality. The movement created with her bold brush strokes and her strong clay making practice releases all these individual characters which come alive in her work, offering a combined vision that strength and fragility play equal parts in life and also highlighting her sense of humour.

Karen spent 6 years in the army as an Illustrator Reprographic before working as a jewellery designer, she has a varied art background including an honours in Anthropology which primarily fed her insatiable inquisitiveness into the human condition and storytelling.

Karen lives in the creative village Yackandandah and is truly at home bunkered down in her art studio, rummaging through her mind and having creative conversations with her characters. Her paintings offer another dimension to her narratives and her love of colour is evident in both clay and paint. 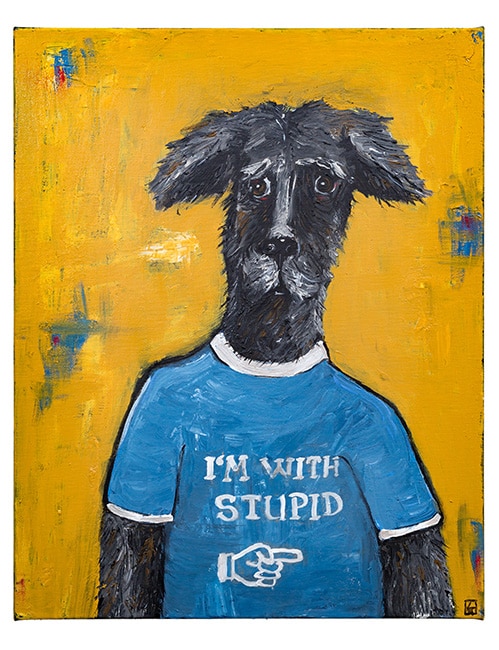 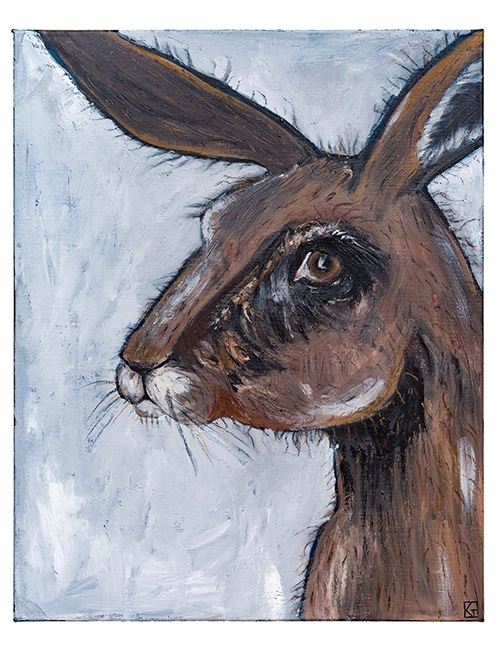 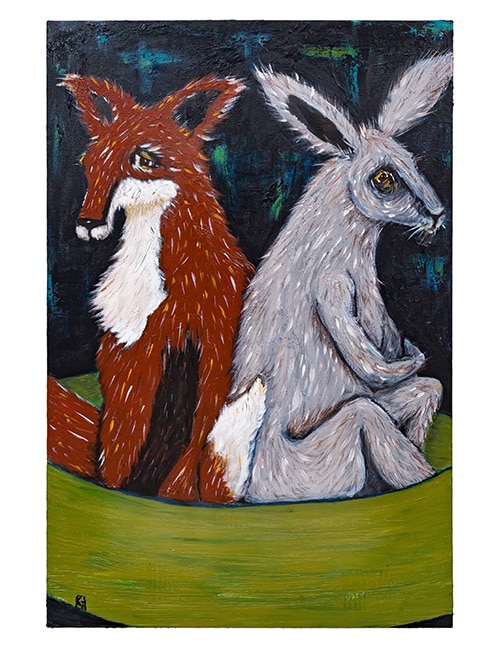 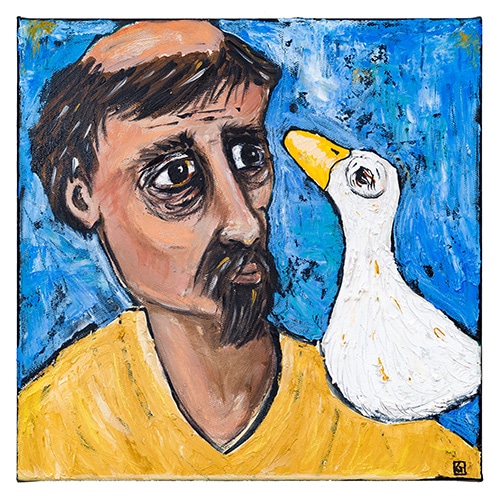 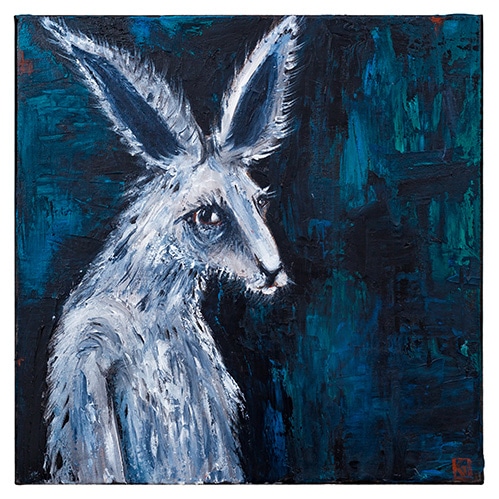 Karen Gray – BEFORE THE JOURNEY