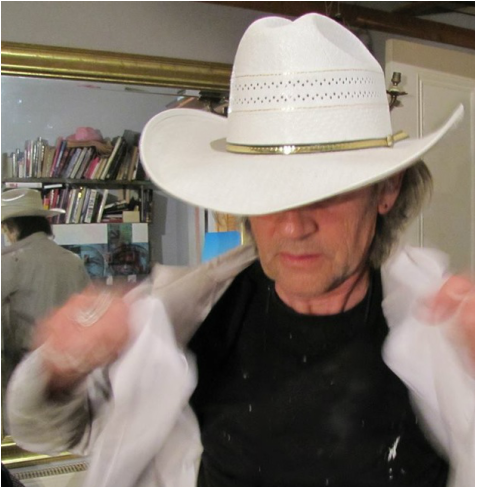 Born in Coventry in 1951, internationally exhibited painter and teacher David Troughton will be showing his work in Margate for the first time. David makes works using an eclectic selection of found images, chosen carefully from the estimated 15000 we see in any given day.

“ As a boy I was captivated by the Wild West, 'Cowboys and Indians' as we called it. Wagon Train, The Lone Ranger, Rawhide all had their part to play in my life. Later I was awestruck by Yuri Gagarin's space flight and enthralled by the first moon landing. Maybe there's a connection. The excitement has never left me. This is it so far.”

Verging on the abstract using a combination of paint and mixed media, David creates intriguing yet finely balanced canvases paying both homage and wonder to the images he wants us to see and contemplate.

“David is an original and mesmeric artist.”  Sir Antony Sher

“They are works of distinction imbued with dignity.”  David Phillips, Art Historian and Critic

David’s history as an art teacher includes teaching Turner prize winner George Shaw and more recently leading a Q&A session with him in response to a retrospective exhibition of Shaw's work in his home town of Coventry.

David has also hosted and mentored RSC actor and accomplished painter Sir Antony Sher in his Stratford Upon Avon studio, during which he worked with Sher on a significant autobiographical painting titled 'The Audience'.

David went on to curate three solo exhibitions of Sher's work in London, Sheffield and Coventry and was invited to lead a public Q&A session with Sher in relation to his exhibition in Coventry. They were featured in The Sunday Times Magazine together.

In addition to painting David works in theatre, both as a set designer and an interior designer.

David is also father to Twinkle Troughton, Margate resident and also an internationally exhibited artist (it runs in the family). 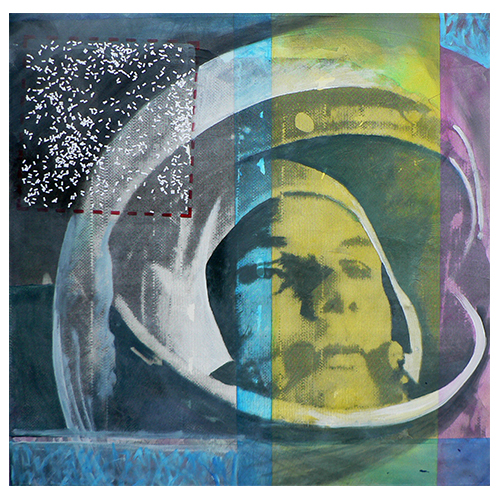 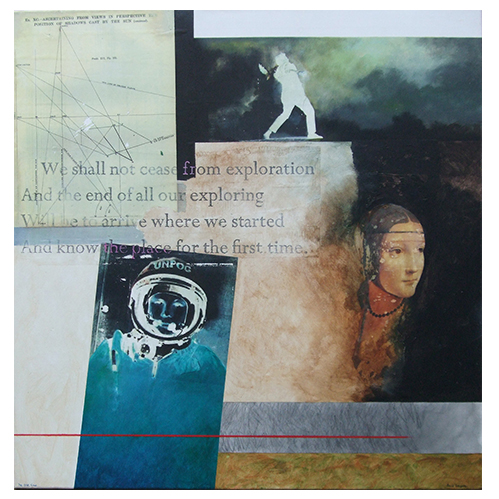 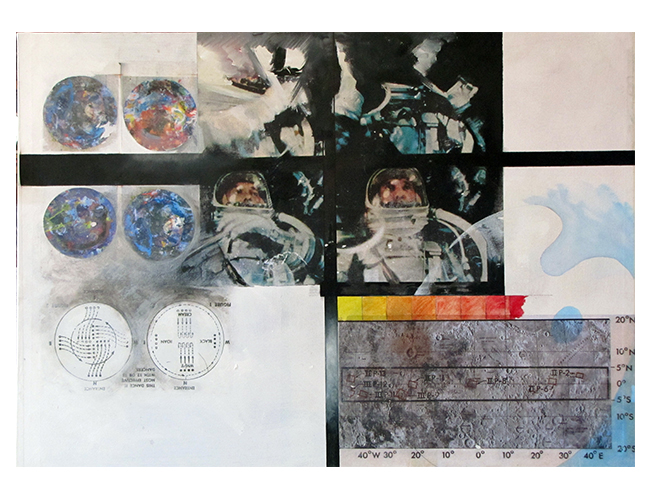 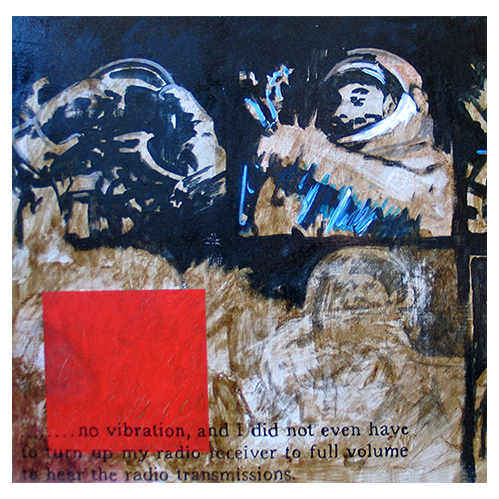 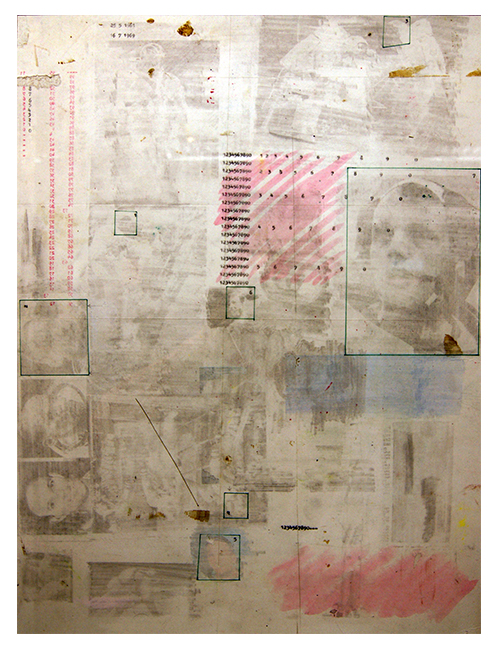 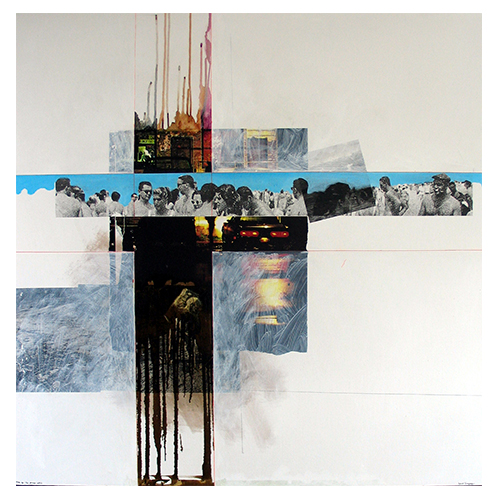 David Troughton-MAN ON THE MOON 2