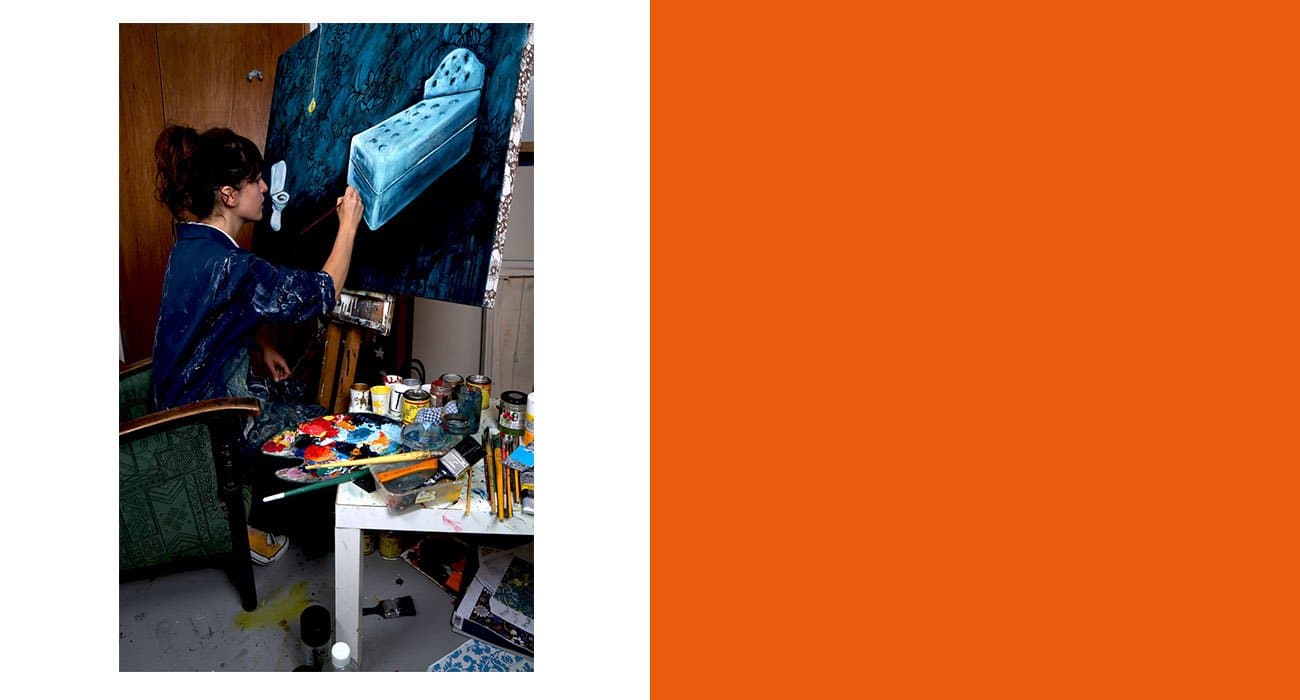 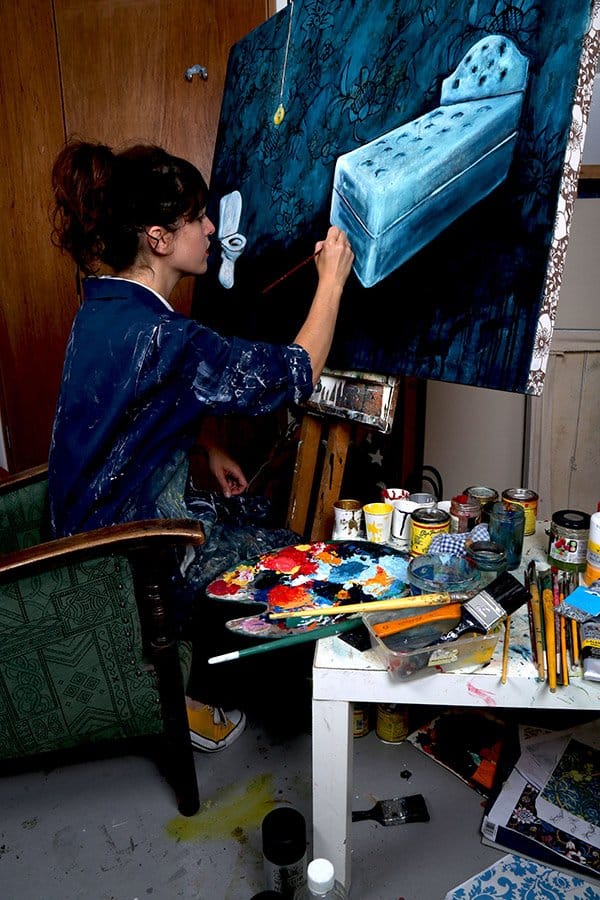 Tinsel Edwards (b1979) is an artist based in Glasgow. She originates from the Midlands and studied Fine Art at Goldsmiths College London. Tinsel lived in London for 19 years before moving to Scotland in 2017.

In the Noughties Tinsel was a singer in glam-garage band The Fairies Band, and later co-founded indie record label Pushing Pussy Records. Painting has always been her main thing however, and Tinsel’s art has been exhibited extensively in the UK and internationally. Banksy is amongst her collectors and invited her to create work for Dismaland in 2015. Tinsel has worked with Jealous Gallery, Stella Dore Gallery, Print Club London, Pavement Licker, Pictures on Walls and Tina Ziegler of Moniker Art Fair. She is also a regular at The Art Car Boot Fair in London alongside collaborator Twinkle Troughton. In 2012 Tinsel co-founded A-side B-side, a gallery and art studios in Hackney, London. In 2017 she wrote Priced Out, a book exploring the housing crisis in London, which was published by Dunlin Press. 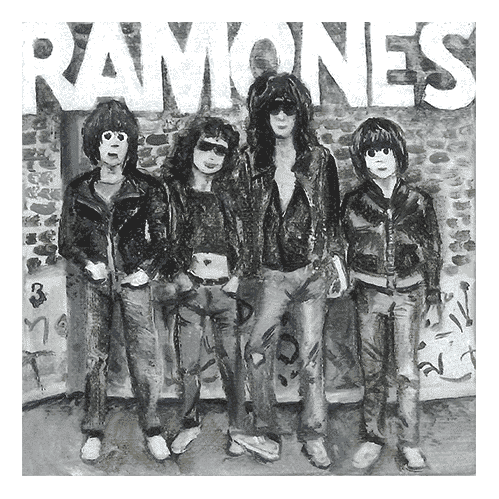 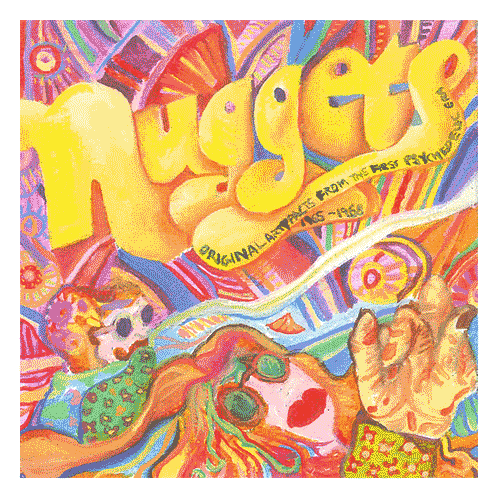 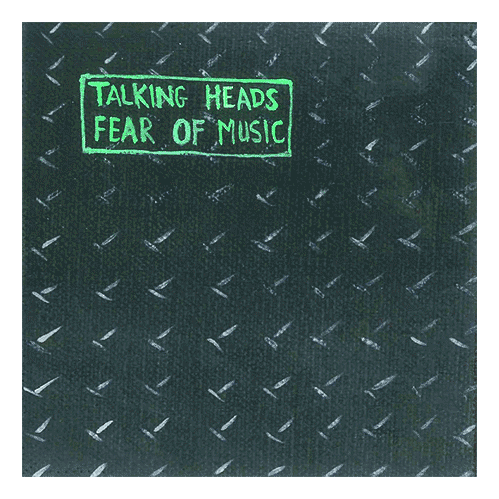 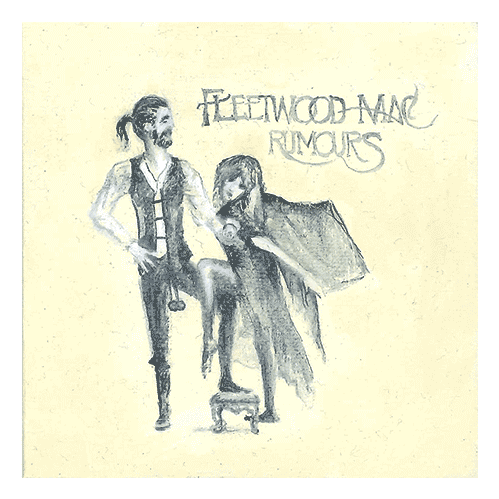 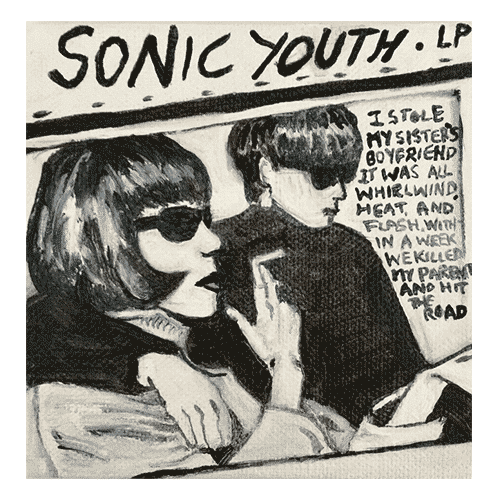 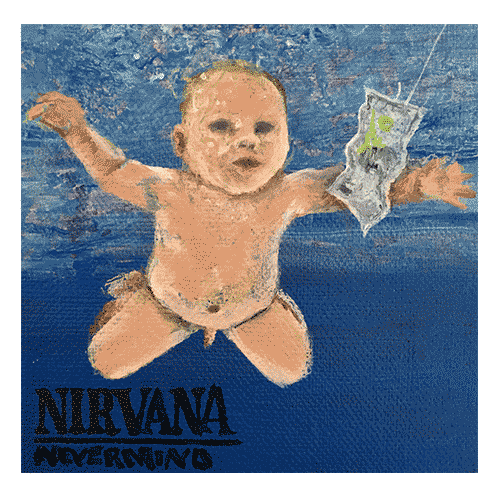 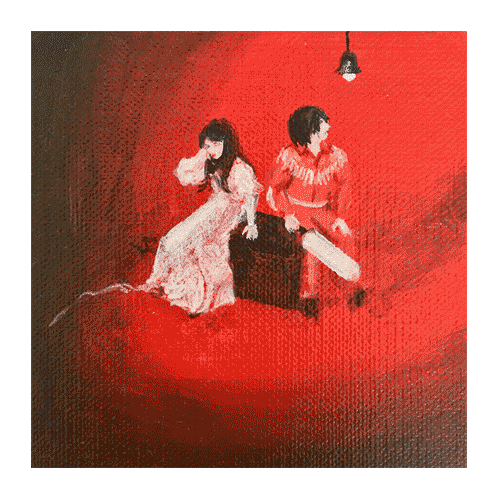 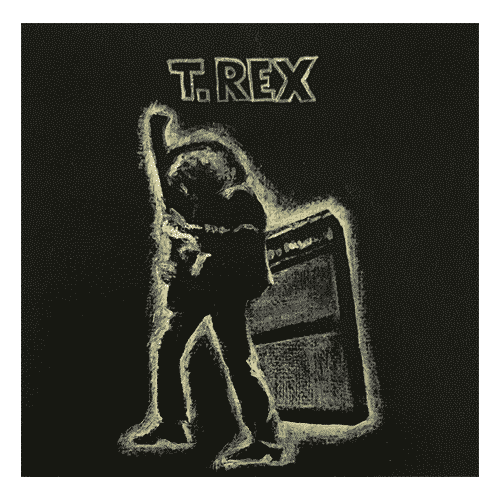 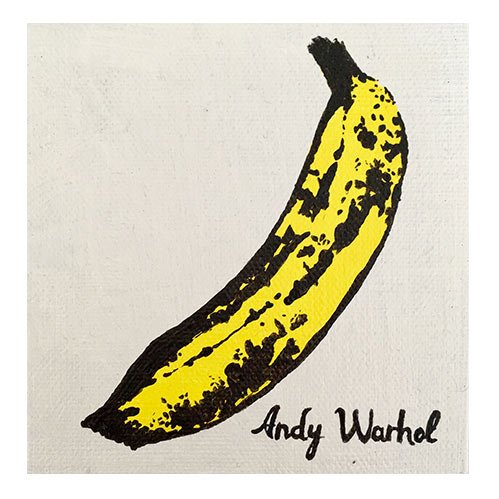 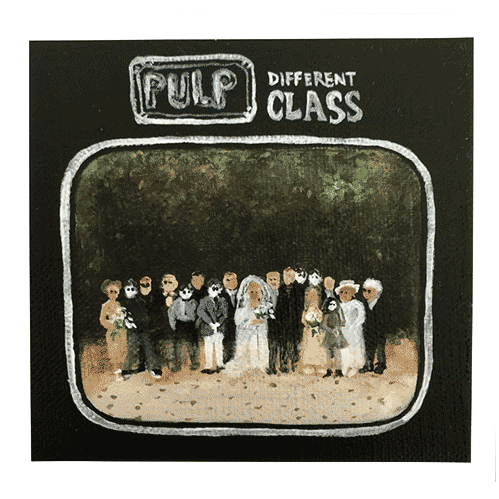 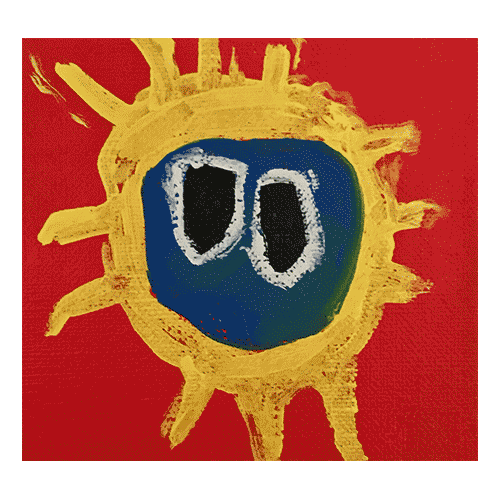 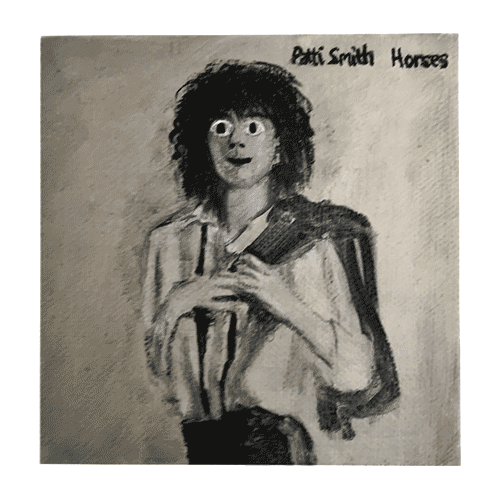 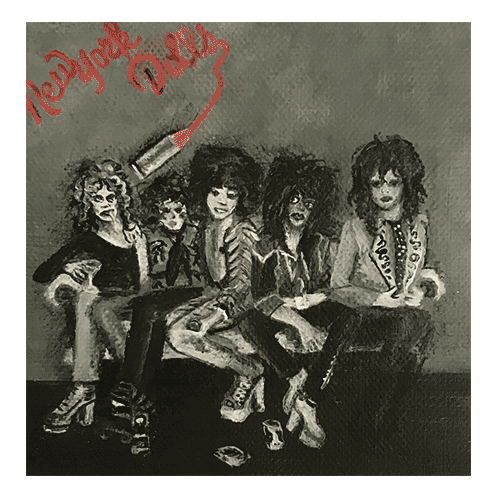 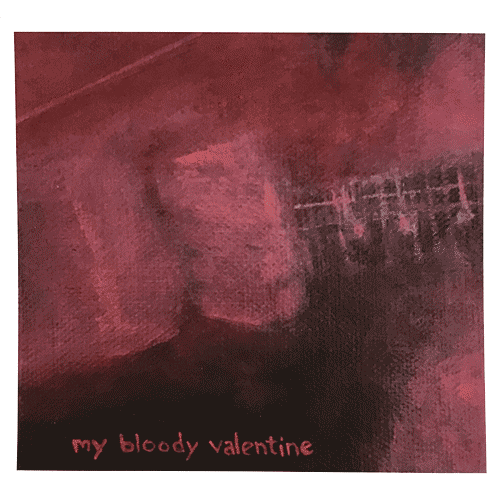 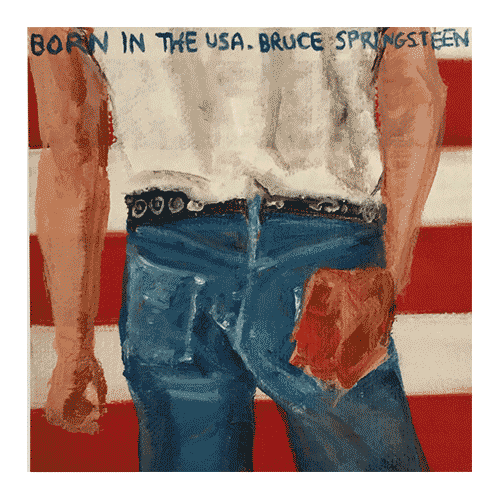 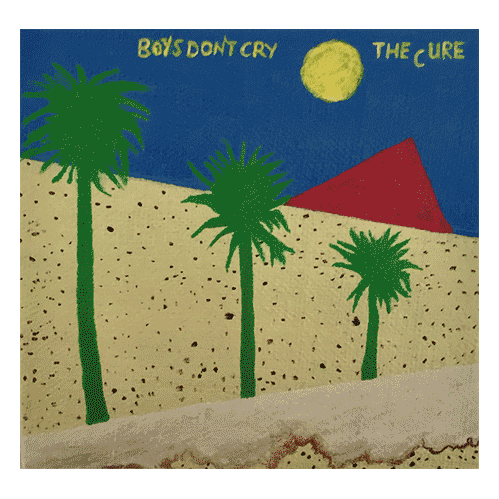 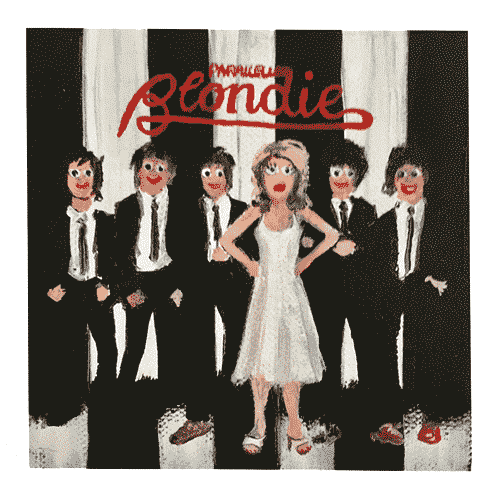 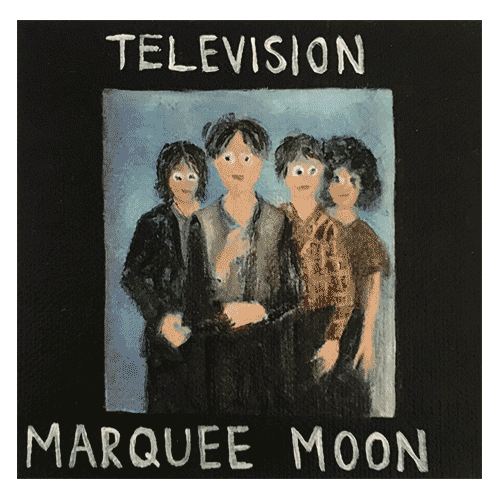