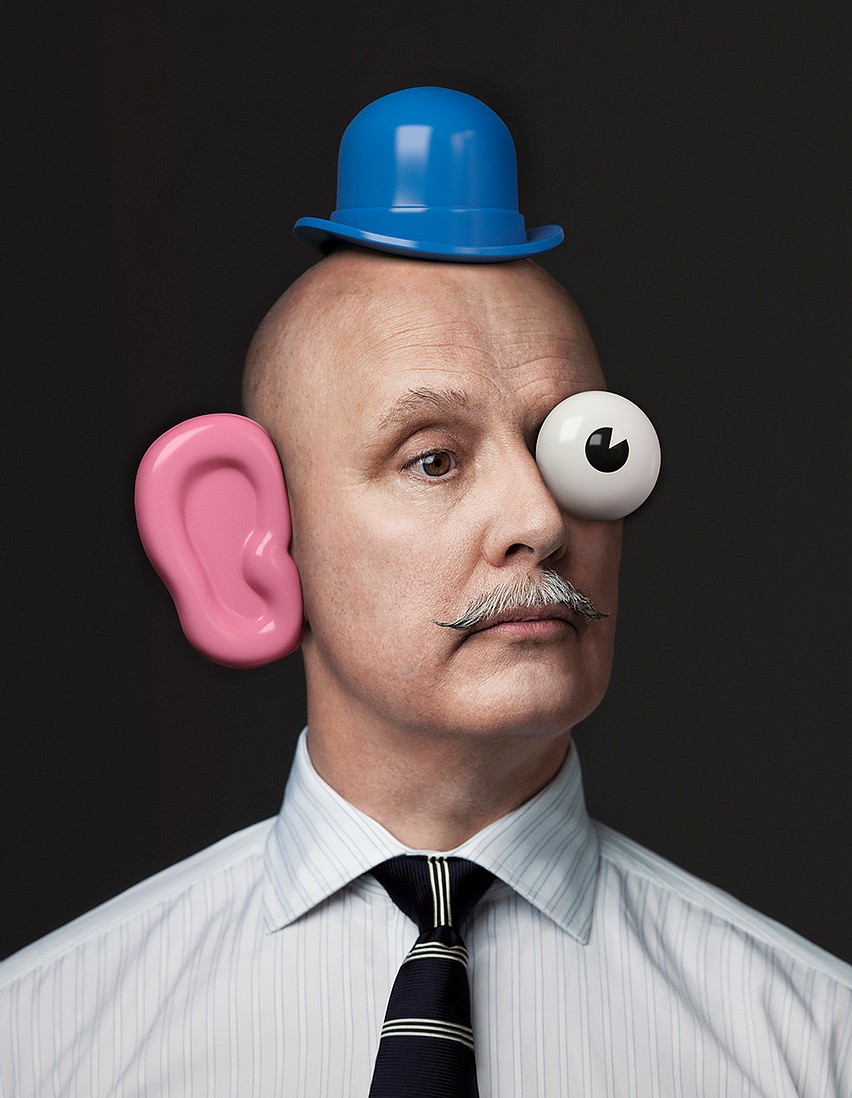 Mark Denton was born in Greenwich, London, into a large family of scrap merchants. Everyone worked at G.F. Denton & Sons; Father, Mother, Uncles, Aunties, Denton and all of his siblings.

An early exploration into the arena of crushing old household appliances up into square blocks persuaded Mark that the material reclamation world was not for him.

Following an unglamorous start as a paste-up artist on the magazine ‘Knitter’s Digest’, Denton secured a job as an assistant typographer and visualiser at the London office of the American advertising agency, Leo Burnett. In less than a decade, Mark found himself as the Creative Director of his own agency and one of the most awarded Art Directors on the planet.

Then came a foray into directing TV commercials and in 2008 a return to his first love, graphic design with the formation of his company of creative collaborators COY! Communications.

Forever seeking new forms of self-expression, Mark has kept busy designing everything in his world. Clothes, jewellery, wallpaper, furniture, the labels on his tins of beans; nothing was spared his artist’s eye.

Over his expansive career, his artistic flights of fancy have been exhibited across the globe, notably at ‘The Power of the Poster’ exhibition at the V&A and as a ‘living exhibit’ under the name of Nobby Bottomshuffle (one of his many alter-egos) at the National Football Museum in Manchester.

In 2018 two of Mark’s works were chosen for the Royal Academy Summer Exhibition in London and went on to be featured on BBC TV. 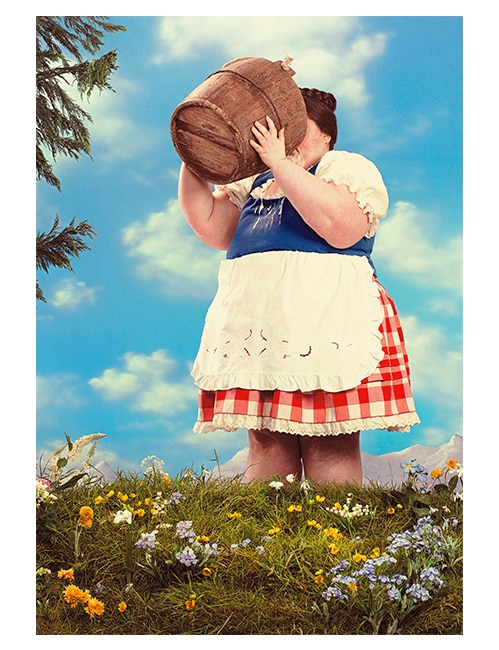 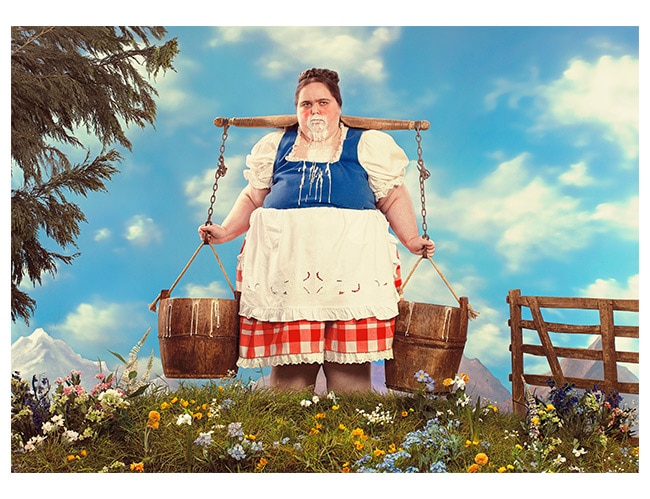 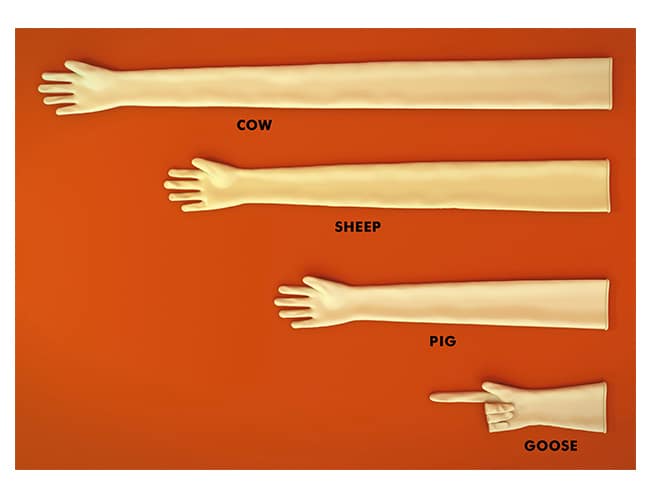 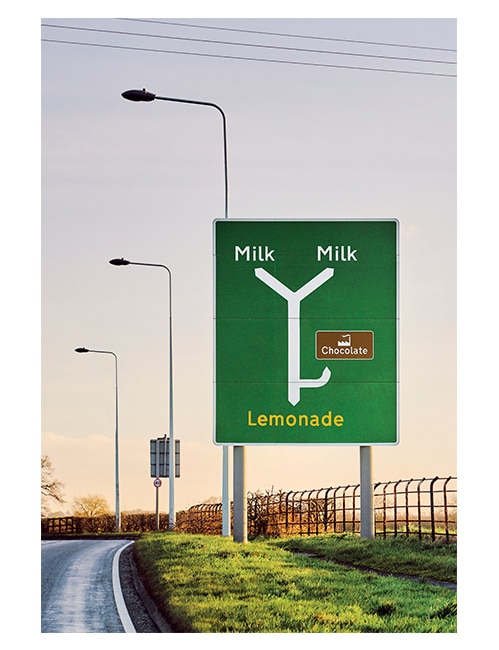 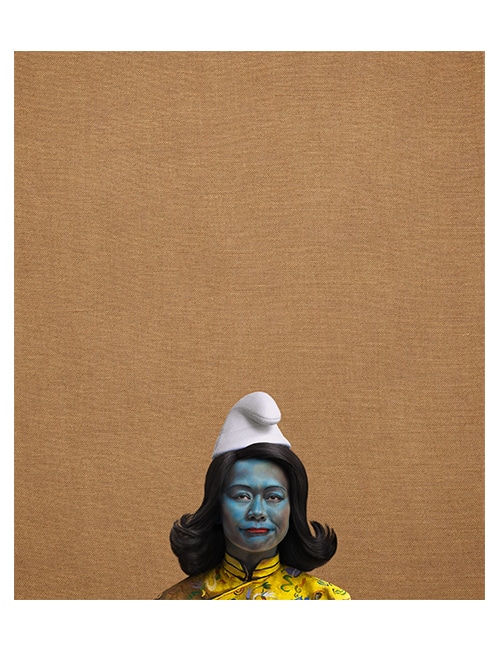 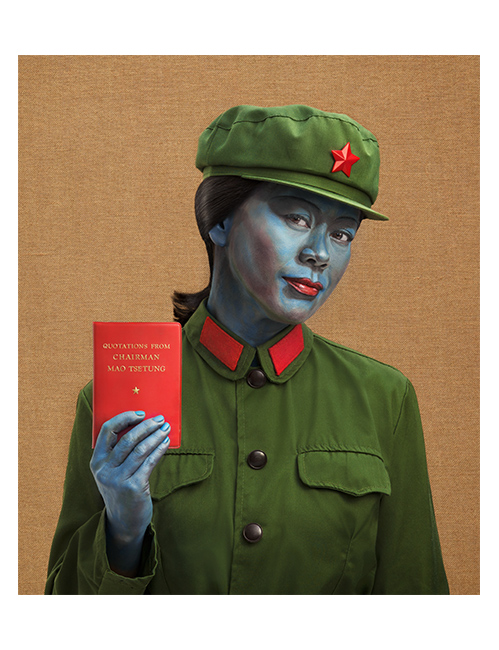