Many artists today find they struggle to live well from their art, and now they are faced with the additional task of survival both emotionally and financially through this pandemic. Life as an artist becomes a deeper struggle. The story of Carleton E. Watkin’s life as an artist shines a light on the hard ships artists have. In this blog we think about whether great art can ever be suppressed, whether that art can live forever and ultimately is it worth the struggle?

We have released a series of Carleton E Watkins photographic work remastered for our contemporary audience and available through our cult prints collection. Keeping alive these iconic photographic images of Yosemite Valley.

It was the case that Carleton never managed to make a living from his work, never did it provide him with financial stability, however after experiencing several unforeseen disasters, his passion for his practice never waned until right at the end of his life, and because of this and because of his incredible talent, his work remains as striking and as relevant today as it was then back in the 1870’s.

His work seems even more poignant now, as we grapple the reality of our national parks being closed during COVID-19. When we are completely set free from social distancing and isolation we dream of setting foot in protected lands of exceptional beauty once more. Elderly trees, uprooted, torn and extracted out of the ground, continue to weep at our knees in muted pain. Indigenous & tribal communities perish hand in hand with the ozone layer.The rich flourish, the land becomes destitute and in the process many brilliant artists starve whilst simply trying to forge out their careers. A familiar tale on a constant loop during different periods in history.

In the case of many artists including Carleton E Watkins, death nor the passing of time stops significant and earnest art from having an eternal healing effect on all people. Carleton’s photographic prints express the human need for a relationship with solitude and also the relationship with nature; the desire for artistic adventures. After experiencing prolonged isolation, artists all over the world are discovering a desire to focus on spiritual awakening and daily wellbeing, which is being expressed by the process of their work and their artwork itself. It often takes us a long time to value our simple experiences.

As our national parks starting re-opening and the world prepares for a ‘new normal’, as social distancing restrictions are lifting, everything crystalizes. It can taste bitter sweet as we depart our old way of life and head into a new unknown but at least we taste something, rather than continue to be anesthetised by routines, indifferent towards the integrity of our daily practices and what beauty lays right at our doorstep. At a time of environmental passing this pandemic has brought ‘normal’ life to a halt, our collective experience of life as we knew it, melts away before our eyes and everyone’s experience is personal and collective.

Carleton’s eye for natural beauty was extraordinary, his attention to light and his art direction in all his work was exemplary, his photographs take us to the Yosemite Valley but more importantly they let us share his intimacy with the valley, they transport us to a place of peace where we can be present in the moment. This is why it is important for us to showcase these images now as our natural world change so rapidly, and ideas of our future world change with it.

We have some of Carlton’s prints in our print studio, we think of him deep in the valley, silent and patient with his twelve trusty mules and his camera, waiting for the right light, waiting for the right moment to take the photograph. We wish we could go back in time and whisper in his ear that all his passion and work would always be seen as worthwhile and always loved.

Carlton E Watkins was born 18th November 1829 in New York, he moved to California and as a photographic artist and he lived in the creative city San Francisco.

It was there he began his artist’s relationship with his favourite subject, Yosemite Valley.

Carleton was the first person to photograph the formidable valley in 1861; back then few people knew the true enchantment and depth of the valley also at that time travelling in was a pretty arduous task, with many rocky paths and no roads. Carlton took his own custom built camera which will have been incredibly heavy, the glass negatives were 18/22 inches, for those who don’t use cameras; the whole set up would have been a considerable bulk to carry and also quite a bit of gear to set up. Together it all weighed nearly a tone and was pulled along by 12 mules. In addition to all the travel headaches he must have had, the large glass plates he used to take his photographs had to be sensitised with chemicals whilst he was still in the valley, then exposed whilst wet. There was nothing at all convenient about his practice; it had to be a labor of love.

His images were so exquisite and compelling that in 1864 President Lincoln signed legislation, preserving Yosemite Valley. This law was an important first step in the creation of the National Park Service in 1916. In 1865, Mount Watkins in Yosemite was named after Carleton in honour of his work, which had influenced the bill getting passed by congress.

Carlton became quite well known, the technical skill required to take these photographs was such that his images and his name started to become recognised across America’s West and he enjoyed a period of relative artistic recognition. In around 1871 one of his childhood friends who admired his work was also a railroad baron, he commissioned Carleton to create survey photographs of the railway tracks and instead of direct payments he offered him unlimited free travel as a trade off. Carleton took full advantage of this trade, he travelled with two carriages; one he used as living quarters and the other carriage carried his photographic equipment and housed his twelve mules.

Carleton decided to take a punt on his passions and opened up a gallery on Montgomery Street in San Francisco, where he sold his photographic prints and other artwork. At the time Carleton opened up his gallery he had taken up a loan to fund this venture, but in 1875 there was a deep economic crisis, this long depression swept through America affecting millions as Covid does today. Carlton fell victim to hard times and was pressed to repay his debts too soon.His gallery sadly folded and was forced to close, all his assets were taken, including his precious negatives, worse than that, they were sold to his competitor Isaiah West Taber. Isaiah knew their worth; he printed and sold the photographs with only his own trademark, no acknowledgement to Carleton at all.

Carleton tried so hard to keep pushing forward with his work but never quite recovered. Possessing great tenacity and a deep passion for his photography. He began again from scratch and headed back up into his beloved valley to re photograph his most popular subjects, he also opened up a new gallery. Unfortunately Carleton was not a talented businessman, his second gallery did not succeed in beating the great depression but in the following years, he travelled and photographed British Columbia, south to Mexico and east to Yellowstone, Utah and Arizona. By mid-1890s, Carleton’s eyesight deteriorated, he also suffered from crippling arthritis, both of which limited his ability to work with his cameras.

In 1895 Carleton’s physical self was at an all time low, he could not cope and could no longer pay his rent, there was no rent relief, no job keepers nor job seekers back then and he had no where to turn for any more loans. Carleton was forced to move his wife and two daughters into an abandoned railroad car for 18 months and by 1897 Watkins was almost completely blind. Heartbreaking to even think about.

Later on in April of 1906 a representative from Stanford University contacted him and they arranged for the sale of all his negatives, they would form a part of Stanford’s archive collection. Carleton packed up all his negatives, he boxed them up ready to be picked up for shipment to Stanford.

A few days later San Francisco experienced a gigantic earthquake; colossal fires broke out in the city and burnt ferociously for days. More than 3,000 people died and over 80% of the cities infrastructure was destroyed. Sitting within the city centre lay Carleton’s gallery, all it’s contents, every slide black, every box which had been filled with his glass negatives for Stanford University now cinders in the wind, irretrievable and destroyed.

Carleton’s' studio and his mind lay in tatters, his optimism pulverised. He was exhausted, crushed and ruined by the latest of his unfortunate tragedies. In 1910 he was committed to Napa State Hospital for the insane, his wife quickly told people she was a widow and when he passed he was buried in an unmarked grave on the grounds of the mental institute.

It is truly heartbreaking to think about Carleton full of hope, walking through Yosemite Valley with his 12 mules, capturing such iconic images, then for him to be abandoned and absent in the forests of his own mind, sitting exposed in an empty asylum room with no sky to look up to, it would be any artists horror, but we choose to be uplifted by Carleton’s story by thinking of the him the hopeful artist, his camera and his twelve mules trekking through the valley with passion, vision, talent and drive, never giving up on his personal journey to express himself, constantly creating new work and pushing forward towards his dreams. His story is one of talent, tenacity and strength.

By the end of his time he had produced 1400 mammoth photographs and 5000 stereographs, he was relentless, creative, passionate and accomplished, he is widely regarded as the greatest photographer of the American West. We love his artwork and we commend his efforts to keep going through great adversity. His photographs have a timeless quality and our Cult Prints bring a fresh light onto Carleton’s work.

We recognise how many artists try to survive, how many want success not solely for monetary purposes but to to support their lives through art and to feel validation from the artistic community around them and from within. It’s not a choice for most artists, it’s who you are and if you are not true to that, you are forced to live in fear and live life in your own shadow, this is something Carleton never did, he was always true to himself the artist, so hats off to that.

So to the question we started with, is it worth the struggle?

Damn straight it is.

To all artists out there feeling the struggle, keep going, when it feels tough you owe it to your art and yourself to exert all energy possible and to shine a light on your work.

Don’t ever give up , we are thinking of you all. 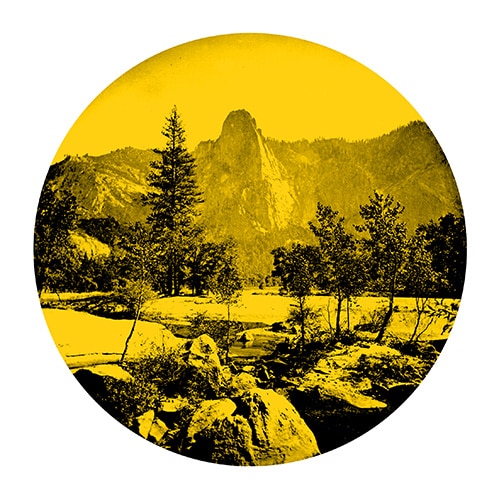 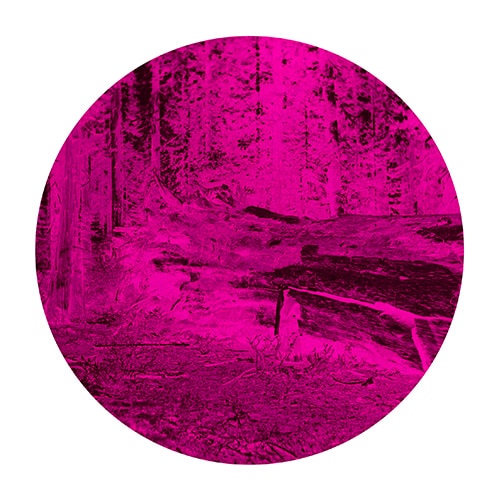 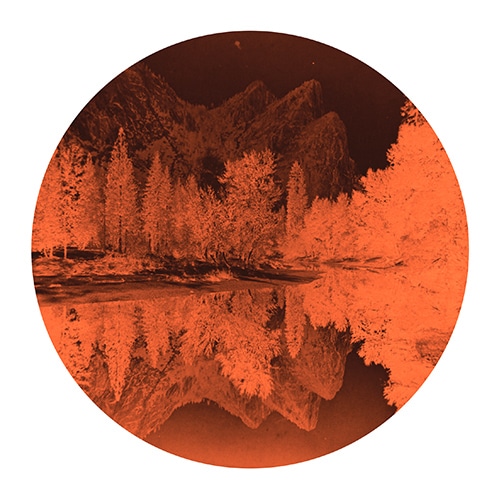 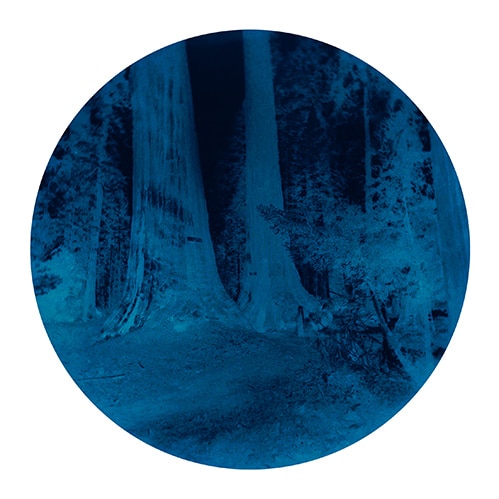 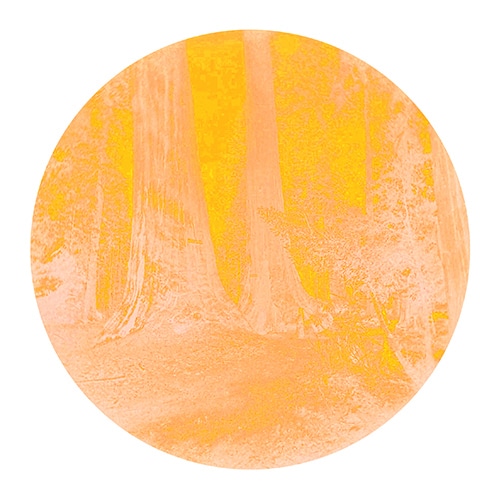 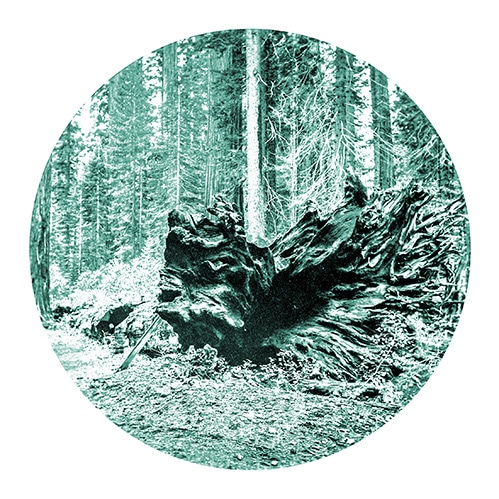 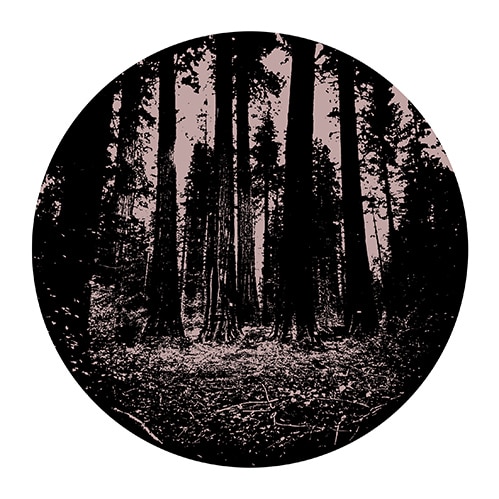 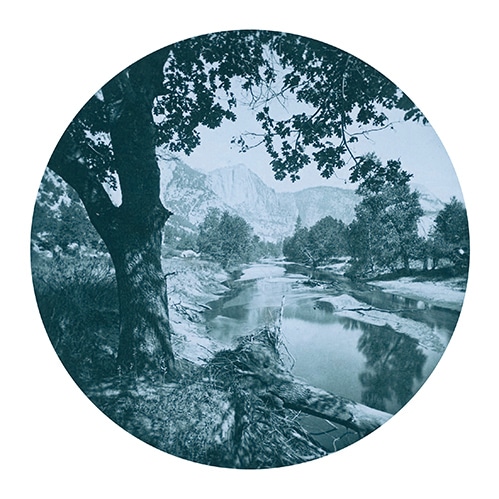 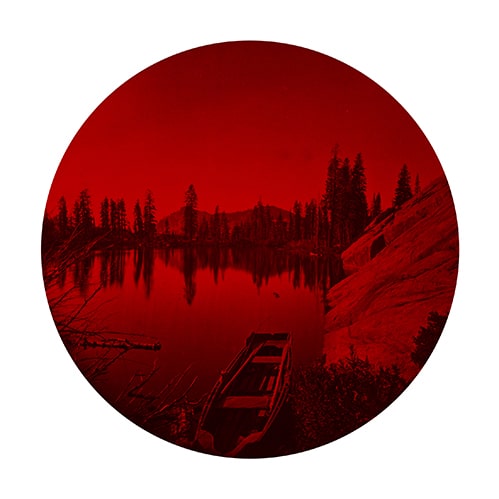 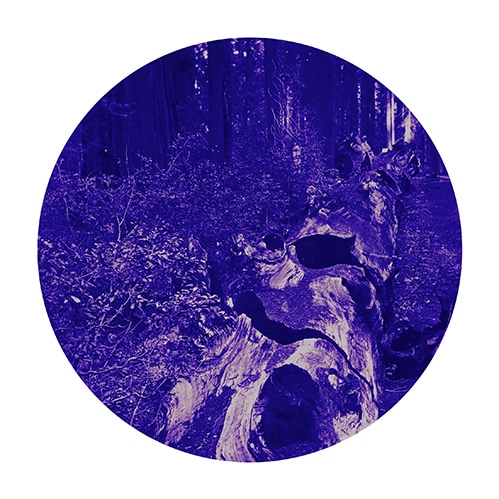